This episode in honor and memory of Rabbi Lord Jonathan Sacks is about the relationship between science and religion. It kicks off with an ammonite fossil, examines how several great religious thinkers have confronted the reality of fossils, explores The Map that Changed the World and Your Inner Fish (by Simon Winchester and Neil Shubin, respectively), and delves into the dialog carried on between Rabbi Sacks and Prof. Richard Dawkins.

Our website is ArtifactPodcast.com. Please subscribe, share, post about us with the hashtag #ArtifactPodcast, give us 5-star ratings and glowing reviews, and help us continue making the show by becoming our patron on Patreon http://www.patreon.com/ArtifactPodcast.

Our theme music was arranged and performed by David Frankel (https://classicalguitarisrael.com/).

The cover art for this episode includes an image of an Ammonite fossil from Madagascar, by Antonov, on Wikimedia Commons.

Some great quotes from the episode:

"Where I think I disagree with Richard is that Richard sees religion and science as inevitably in conflict, and I see them as two different things altogether. Science can tell us about the origin of life; religion tells us about the purpose of life; science explains the world that is; religion summons us to the world that ought to be.”

"I think we agree on the integrity of science, on the power that it has given us, and the immense dignity it that it represents. Richard accepts that as a fact. I accept that's what the Bible means when it says God made us in His image. But nonetheless we both cherish science as one of the great human achievements. And it is my belief that we will always need a sense of that which is beyond us in order to never lose sight of human dignity."

"The first lesson any philosophy student ever learns is facts are one thing and values are another. When all the facts are in, the question of values still remains. And we will never get that from science which is brilliant at establish facts but cannot ordain values; and therefore for that, we have to look, ultimately I think, at the Ultimate itself, God Himself, or at the very least, if you don't believe, at least accept the wisdom that has been honed and refrained through three and a half thousand years and has brought and freedom, dignity, and hope to the world."

"He goes around hitting religious people once in a while, and we probably need to be hit. God sent Richard Dawkins for a reason because we are too complacent, we believe 6 impossible things before breakfast, we're too credulous, and we accept too much as the will of God which we shouldn't accept. So just as Richard Dawkins sees religious people as part of the wonderful Darwinian plan of random genetic mutations, so I see random genetic mutations like Richard Dawkins as part of the divine plan. We each make space for the other in our universe, but he's a great man."

Next Episode All Episodes Previous Episode 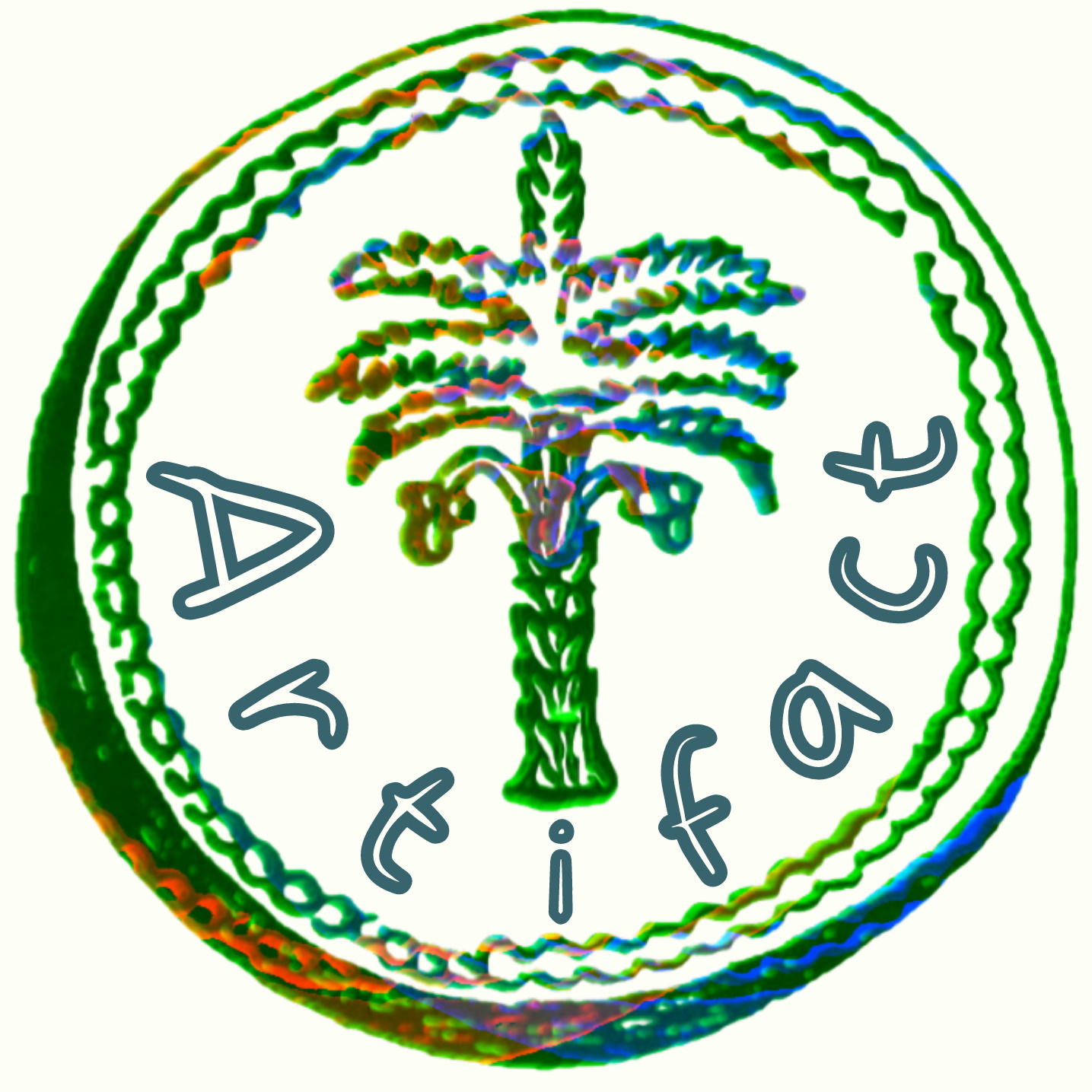 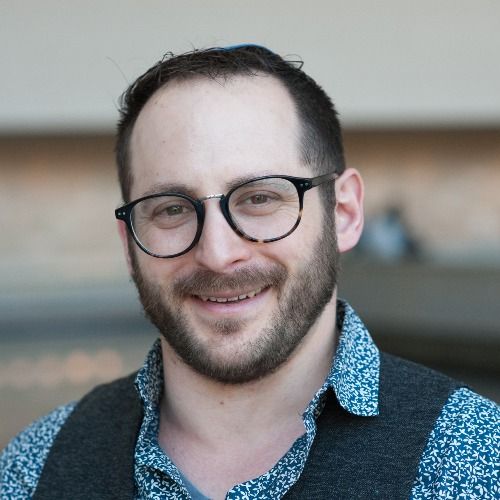 I’m a museum and history buff and an artistic and creative educator. I grew up in the Old City of Jerusalem hopping from rooftop to rooftop, scavenging archaeological sites, encountering many a King David with Jerusalem syndrome, and meeting tourists from around the world; and now I’ve become an educator who brings history to life through sharing my experiences.

I just completed a year of podcasting on the Torah portion with the Parasha Study Plus podcast; I did the series Archaeology on the Parasha for TanachStudy.com (https://app.tanachstudy.com/parasha-plus-study/sefarim/archaeology/bemidbar). I also host a YouTube series Sefer Study - Archaeology Snapshot (https://www.youtube.com/c/MuseumToursIL/videos). Life is fun and busy, and if you like what you do, you’ll never work a day in your life!
https://www.museumtours.co.il 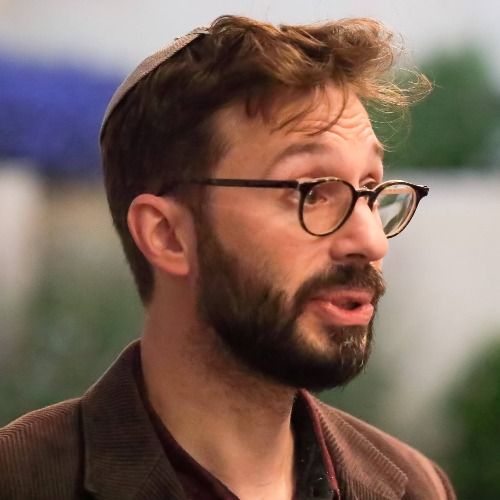 I'm a perpetual student with eclectic interests - languages and linguistics, neuroscience and philosophy, mathematics and music. I grew up in northern Virginia, went to Brandeis University, took a long walk on the Appalachian Trail, found my way to Jerusalem. I met Nachliel on Shabbat, at a kiddush in the Old City, around the corner from where he grew up. We've been friends ever since.

I also co-host 'Two Christians and a Jew', a podcast where we explore how Christians and Jews read the Hebrew Scriptures differently and what difference it makes for our lives. Previously I co-hosted 'Holy Madness - The Show'.
https://meirsimchah.com/